National Team Athletes Make an Impact in May

The month of May was full of USA Swimming National Team Athletes showcasing their success out of the pool. While many know them for their record-breaking times and Olympic medals, here's a look at how they spend their time out of the pool, giving back to the swimming community. 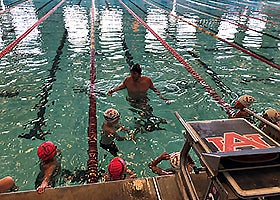 Olympian Litherland hosted a swim clinic for Atlanta-area youth in efforts to help SwimAtlanta raise funds for cancer research. All proceeds from the event went to Swim Across America, who received almost $4,000 from Litherland’s clinic. Along with the monetary contribution to cancer research, 87 youth swimmers got the opportunity to learn from one of the most prominent swimmers in the pool.

May 7: Harper for Kids // Katie Meili 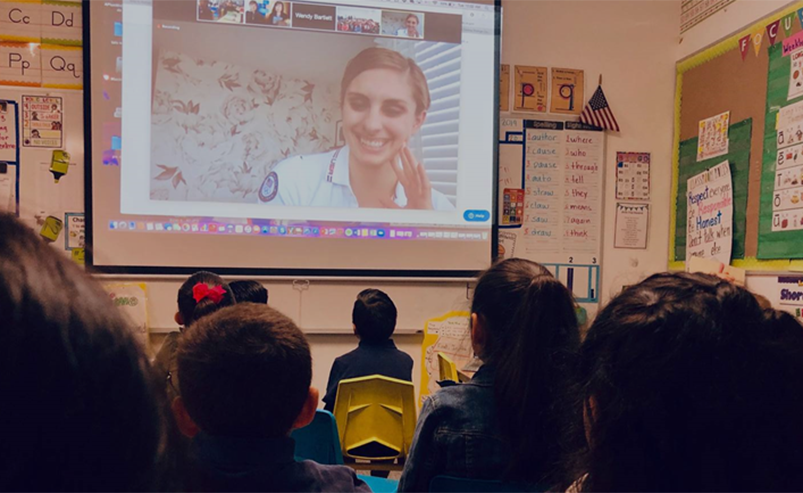 With about 200 students representing three schools eagerly listening, two-time Olympic and World Championships medalist Katie Meili spoke about defining success. “Your confidence is your own responsibility,” Meili told the young students. “You become confident by being proud of yourself, by controlling what you can control. All those other pieces in the pyramid of success goes into building your confidence, but you have to keep working at it. Fears and doubts are very normal, and everybody has them but they’re only a bad thing if you don’t know how to deal with them. So being confident is the best way to deal with those doubts and those nerves.” 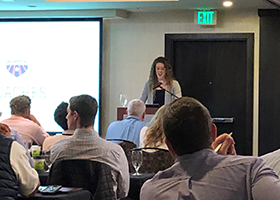 Six-time Olympic medalist Allison Schmitt shared wisdom and insight to a room full of swimming coaches in Colorado Springs at the beginning of May. Schmitt’s focus of the engagement centered around mental health and wellness, which she has been an advocate for. To see more on her story, visit usaswimming.org. 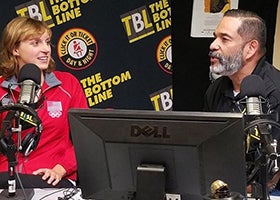 The six-time Olympic medalist traveled to Omaha for the 2020 U.S. Olympic Trials Swimming media day. During her day in the city, Ledecky appeared on radio shows, news shows and held a press conference at the CHI Health Center Omaha, the host venue of the 2020 Olympic Trials. 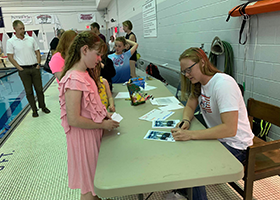 National Team member Lisa Bratton paid a visit to Agon, a nonprofit, year-round competitive swimming team. Bratton took time to talk with the cohort of age-group swimmers, followed by an autograph and photo session with the next generation of swimmers. While the group itself was small in size, Bratton's impact was large on the young and talented swimmers.

Sigma Gamma Rho, an organization dedicated to enhancing the quality of life for women and their families, featured three elite swimmers at a clinic in Bloomington, Ind., on May 18. The trio of Stewart, Licon and Galat helped share water safety and swimming tips and then went on to earn 10 top-3 finishes between the three at the TYR Pro Swim Series at Bloomington. 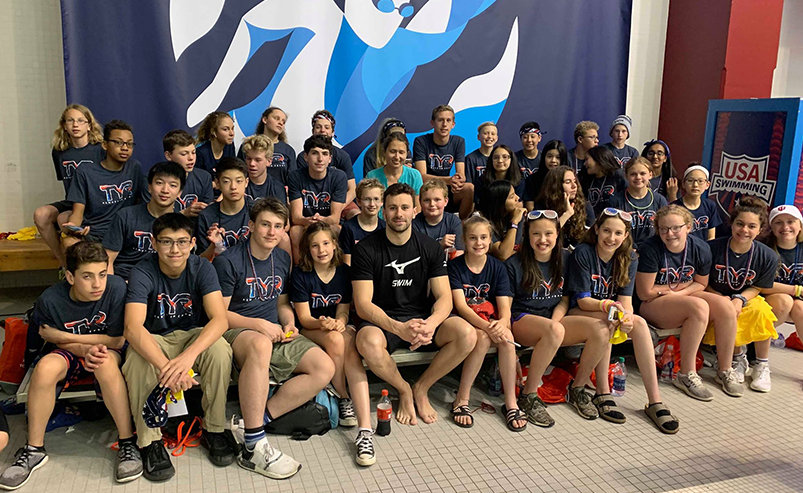 Though his talent in the pool is what fans came to see, it was Blake Pieroni’s personality outside the pool that helped add to a great fan experience. Pieroni came away with a victory in the 200m freestyle at the TYR Pro Swim Series at Bloomington, but many in attendance will remember him for the autographs and photos he stayed for. During events Pieroni wasn’t participating in, the 2016 Olympian sat and observed with a contingent of swimmers from Illinois Swimming, who were there attending a clinic. 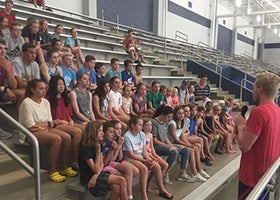 The Huntsville Swim Association was joined by recent Louisville graduate and 2018 Pan Pacific Championships medalist Zach Harting for a swim clinic. In an Instagram post, Harting wrote: “I always wanted to give a little back to my club team that’s given me so much. Thanks
@usaswimming and @huntsvilleswimassociation for setting this up and letting me do this.” 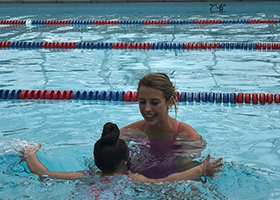 2016 Olympic gold medalist Kathleen Baker took to Clovis, Calif., in preparation for June’s TYR Pro Swim Series at Clovis. While in central California, Baker took time to stop by Seahorse Swim School for a swim lesson, followed by a meet and greet with Clovis Swim Club. 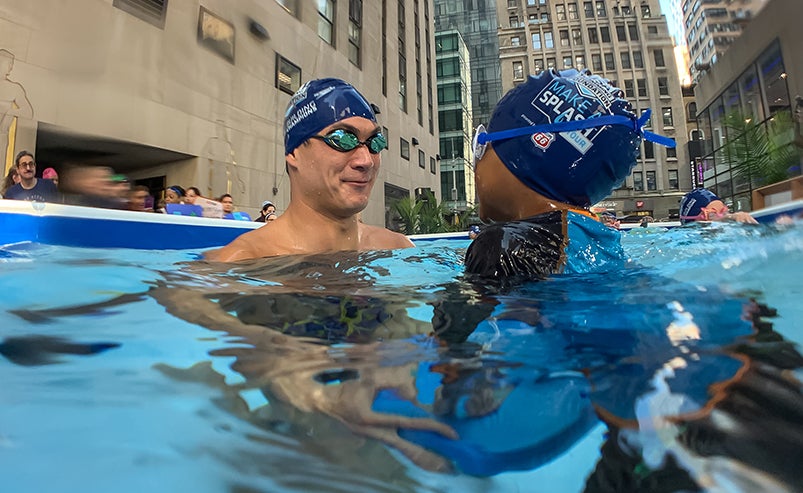 A powerhouse combo of swimmers traveled to New York City to help promote water safety through the USA Swimming Foundation’s Make a Splash initiative. The decorated group of athletes appeared on The Today Show and assisted with a swim clinic as well. 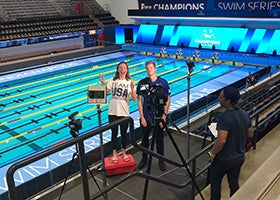 The new FINA Champions Swim Series event is centered around bring the best swimmers to the pool and the best entertainment outside the pool. A handful of Olympians and World Champions took part by partaking in photo shoots, video shoots and more. Though they are used to competing head to head in the pool, this time around these athletes would be competing in video games and small competitions. 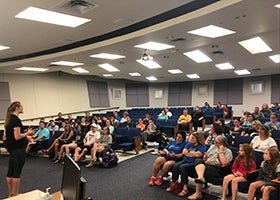 Olympian Kelsi Dahlia met with the Flashes swim program at Franklin Central High School in Indianapolis. During her time with the club, Dahlia shared words about her swimming journey, held a Q&A and took photographs and signed autographs to give the young swimmers.