Golden Goggles at a Glance: Coach of the Year

This award is given to the coach whose athlete(s) performed at the highest level throughout the year, with special emphasis on the 2018 Pan Pacific Championships. 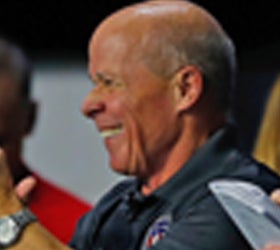 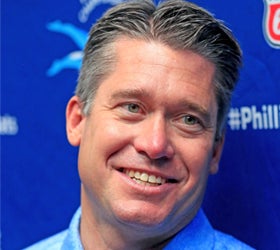 Dave Durden, the men’s head coach at Cal, led the way with six athletes on the U.S. men’s roster for the 2018 Pan Pacific Championships – Nathan Adrian, Sean Grieshop, Ryan Murphy, Jacob Pebley, Josh Prenot and Andrew Seliskar. In Tokyo, Durden’s swimmers combined for six medals, including a triple gold-medal performance from Murphy. He also coached 10 swimmers to spots on the 2018-19 USA Swimming National Team and led his athletes to five national titles at 2018 Phillips 66 Nationals. At the 2018 NCAA Championships, Durden paced the Golden Bears to a runner-up finish. 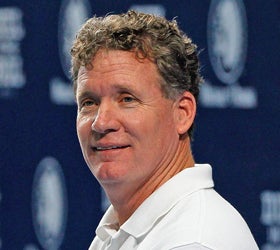 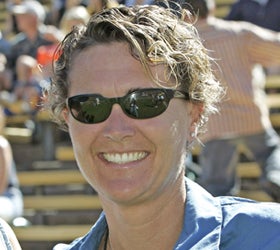 An assistant coach on the Team USA staff at the 2018 Pan Pacific Championships, Teri McKeever placed three of her Cal Golden Bears standouts on the U.S. roster for the 2018 Pan Pacific Championships and the 2018-19 National Team – Kathleen Baker, Katie McLaughlin and Abbey Weitzeil. Led by a four-medal performance from Baker, this group combined to win five medals in Tokyo. At the Phillips 66 Nationals, Baker won three titles and set the world record in the 100m back. Earlier in 2018 at the NCAA Championships, the Cal women posted a runner-up finish. 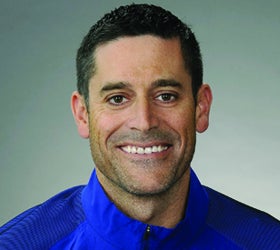 Stanford women’s head coach Greg Meehan continued to guide his student-athletes to the pinnacle of international and collegiate swimming in 2018. He coached five women onto the Team USA roster for the 2018 Pan Pacific Championships – Katie Drabot, Ella Eastin, Brooke Forde, Katie Ledecky and Simone Manuel – combining for 11 medals in Tokyo. Ledecky and Manuel also captured a combined five titles at the 2018 Phillips 66 Nationals ranging from the 50m to 800m freestyle. On the collegiate front, the Cardinal clinched its second straight NCAA women’s title in 2018. Six Meehan-coached swimmers qualified for the 2018-19 USA Swimming National Team.