Off the Blocks: Season 1 Epilogue

In case you missed them, take a look at each episode, here:

With Nationals now in the rearview mirror, here’s a look at how the athletes featured in “Off the Blocks” fared at the biggest domestic competition this side of the 2020 U.S. Olympic Team Trials.

From Episode 1: Lilly King and the Indiana Swim Team 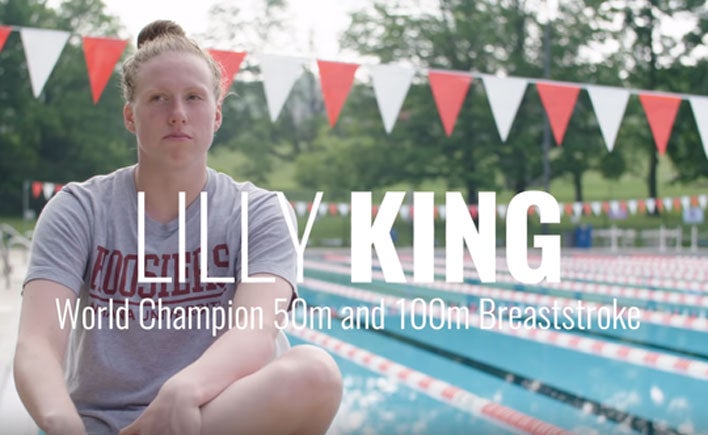 King, the reigning world and Olympic champion in the 100m breaststroke, started the meet with a somewhat disappointing fifth-place finish in the 200m breast, but bounced back with wins in the 50 and 100 breast.

Her win in the 100m breast qualified her for the 2018 U.S. Pan Pacific Championship team, which will compete Aug. 9-12 in Tokyo. There, she will be able to compete in the 200 breast and maybe improve on her performance from Nationals -- and make another podium appearance in her Crocs. 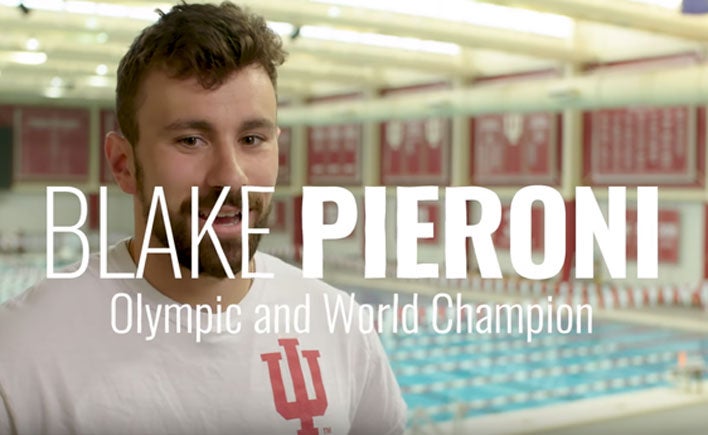 Pieroni shocked the crowd in Irvine with a win in the 100m freestyle, beating out heavily-favored swimmers such as Caeleb Dressel and Nathan Adrian. The next night, he finished second in the 200m free.

Pieroni will now represent the U.S. at Pan Pacs in both those events, and some relays. 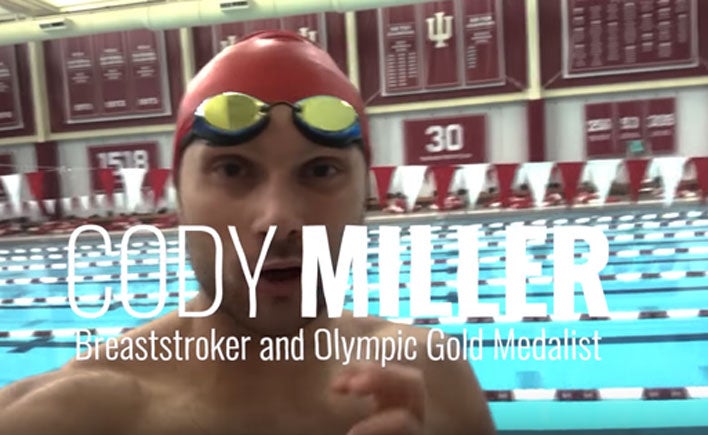 The series’ official vlogger, Cody finished fifth in the 100m breaststroke. That leaves him out of the running for Pan Pacs and 2019 U.S. World Championships Team, but there is a chance he will be added to the 2019 U.S. Pan American Games Team roster, which will be announced later this fall. 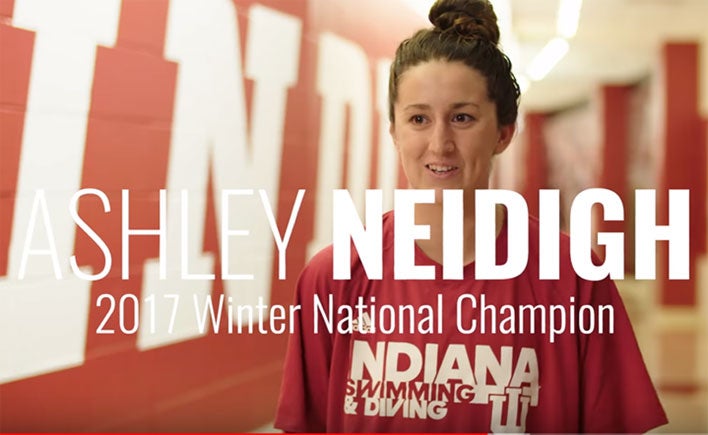 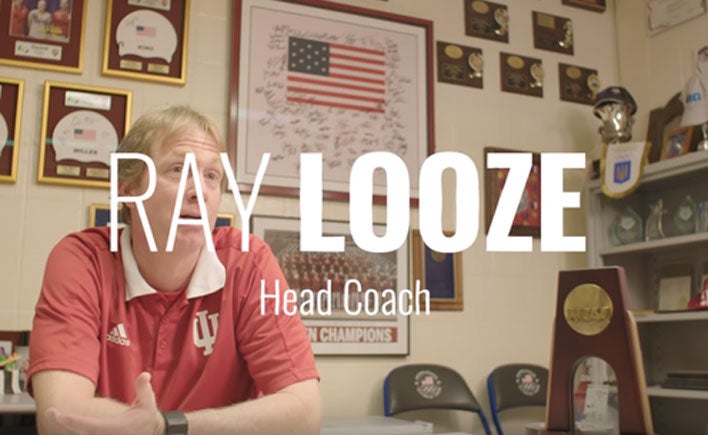 Coach Looze will serve as the U.S. head men’s coach at Pan Pacs. In addition to Pieroni and King, Looze coached a number of other swimmers to the Pan Pac team, including Zane Grothe, Zach Apple and Margot Geer.

From Episode 2: Going for Gainzz 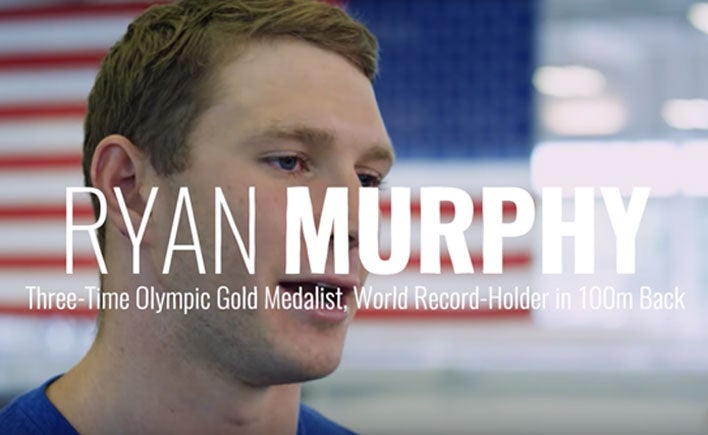 On to Pan Pacs. 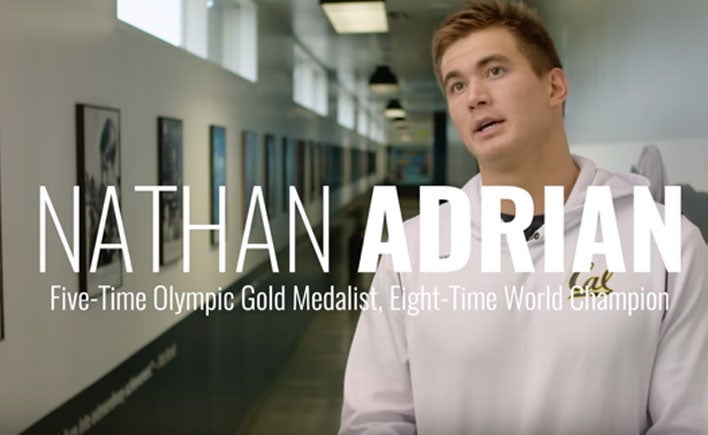 Adrian, the top U.S. sprinter for the better part of a decade, still holds his place at the top of the pack, finishing second to Pieroni in the 100 free and placing third in the 50. You better believe he will be looking to improve his times from Irvine in Tokyo, and the U.S. will be falling back on his leadership in the relays.

The cat will stay home. 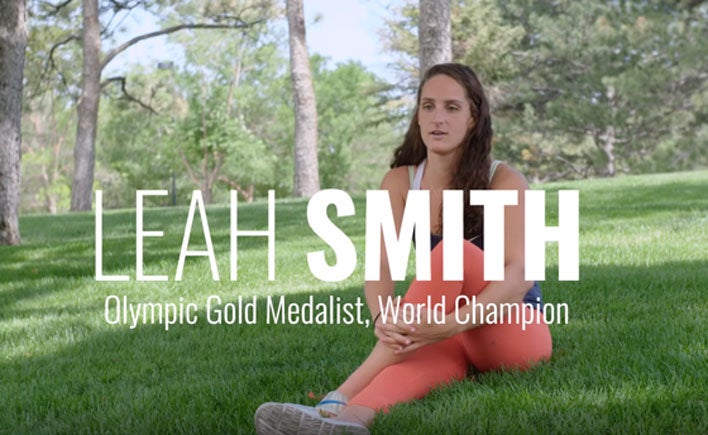 Smith finished second behind superstar Katie Ledecky in the 400m and 800m free, and fourth in the 200m free and 400m IM. While it’s easy to be overlooked when competing against a swimmer as dominant as Ledecky, Smith’s time in the 400 was the third-fastest in the world this year. She was also the women’s Kiphuth Award winner for high points in Irvine. She’ll have a chance to improve on all that -- and eat some great Ramen -- in Tokyo at Pan Pacs. 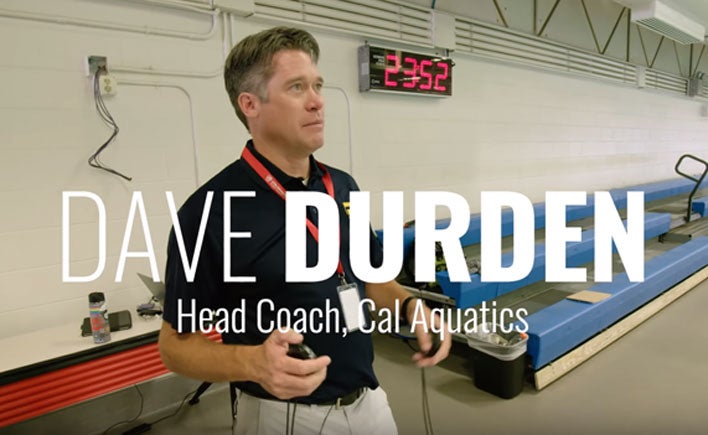 He'll likely be spending what's left of his summer on the links. He is rumored to be looking for a caddie. 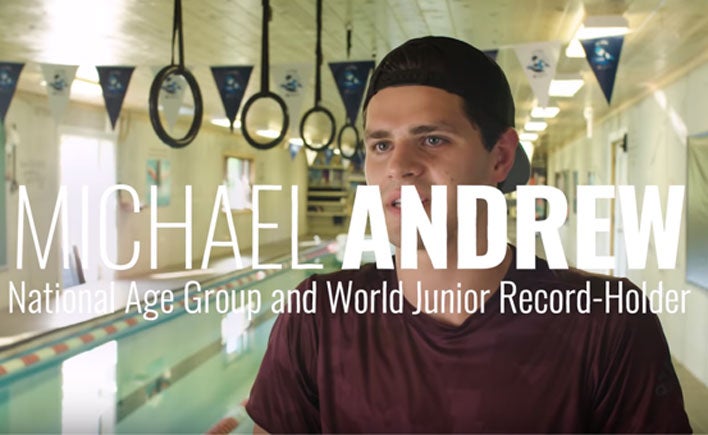 Coming into Irvine, Michael Andrew had unprecedented success as a junior-level swimmer – more National Age Group records than anyone, several World Junior records. Now that world is behind him, and he came into Nationals looking to move up to the big leagues. He did that in a big way, winning the 50m free, 50m butterfly, 50m breaststroke and 100m breaststroke. He also finished third in the 100 fly and fourth in the 50 back. His time in the 50m breast was a U.S. Open and meet record; his time in the 50m fly was a meet record and the second-fastest in the world this year. He won the men’s Kiphuth Award for high points, and qualified to swim the 50 free and 100 breast at Pan Pacs. 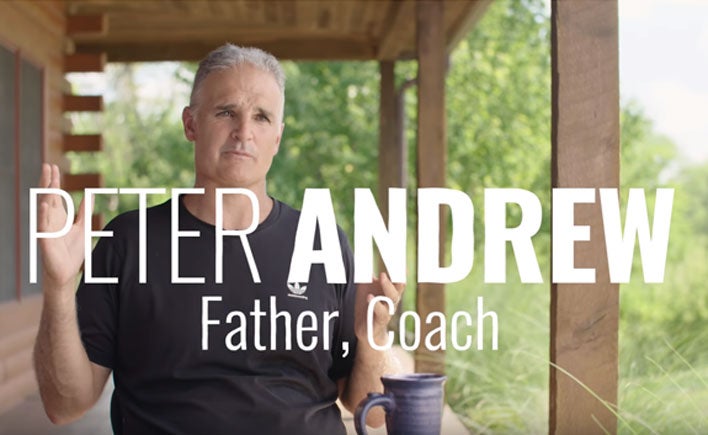 Peter Andrew – along with his wife Tina and daughter Michaela – were last seen sporting mile-wide smiles on their faces, brimming with pride for Michael.

Coming Soon: Off the Blocks, Season 2