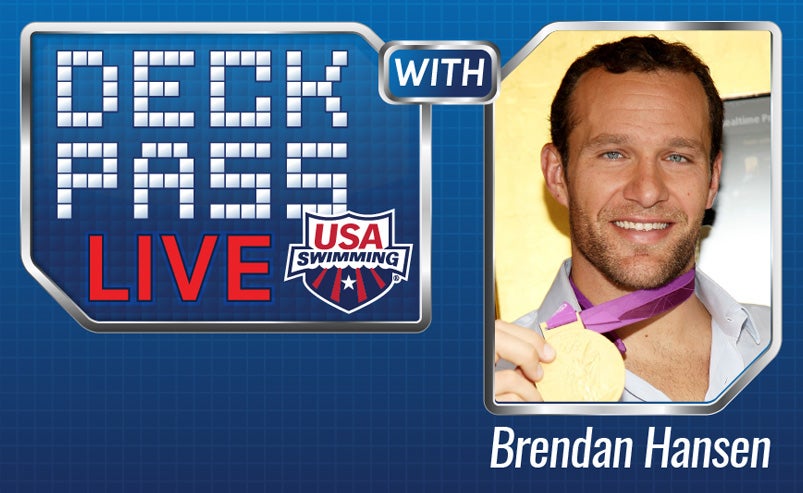 Brendan is a 24-time All American and 3-time Olympic swimmer who specializes in the breaststroke. He is a six-time (three gold, one silver, two bronze) Olympic medalist and is also a former world record holder in both the 100-meter and 200-meter breaststroke (long course). He has won a total of twenty-five medals in major international competition, eighteen gold, four silver, and three bronze, spanning the Olympics, the World Championships, and the Pan Pacific Championships.

He has proven his leadership skills many times over his 15 years on the National team. Brendan has been named Captain 9 times, 2 times as Olympic Team Captain (’08,’12).  At the college level, he lead his University of Texas Longhorns to 2 National team Titles and is personally in the record books as the only breaststroker to remain undefeated in the 100 and 200 breaststrokes at the NCAA Championships in all 4 years of his eligibility.

Brendan is a current member of the Board of Directors of the USA Swimming Foundation. After leaving the competitive side of the sport after the 2012 Olympics, Hansen accepted the role as a coach in the sport he loves, a position many National and Olympic Team swim coaches around the United States knew was inevitable.

Much like his swimming career, Brendan believes technique and a team driven atmosphere are keys to fast swimming.