As a companion to our print edition, we will be running a series on the top photos of the year from some of our biggest competitions. Today we take a look at the top photos from the 2017 FINA World Junior Championships, Aug. 23-28, in Indianapolis. (Photos by Streeter Lecka//Getty Images) 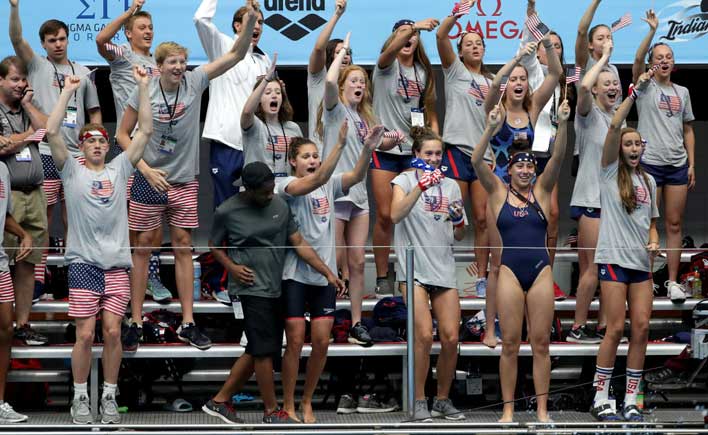 Team USA in action cheering on teammates during the finals on day 1. 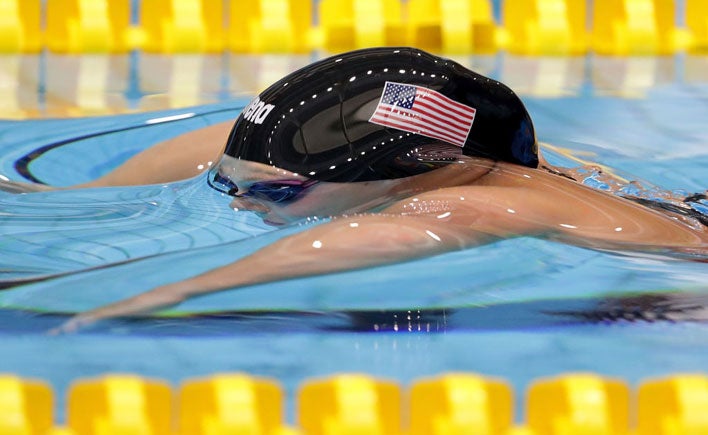 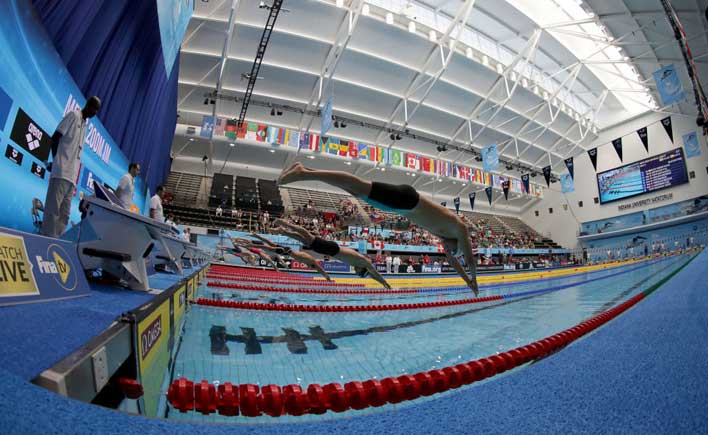 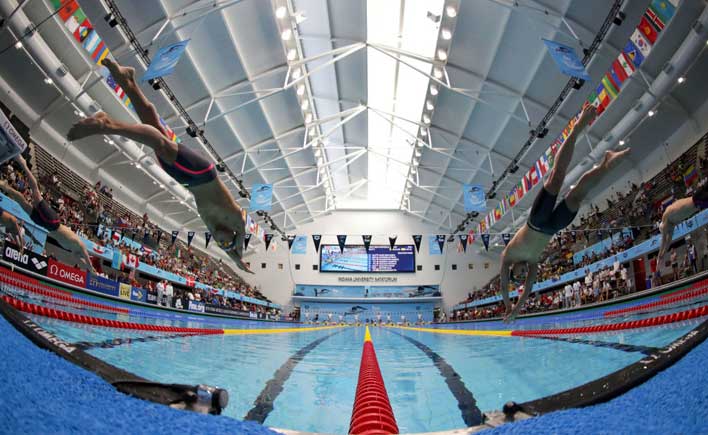 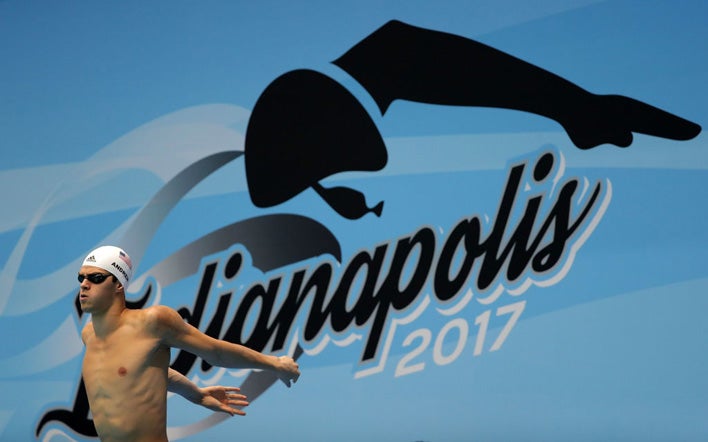 American Michael Andrew took the FINA Trophy for top swimmer of the meet, winning three gold medals and setting three junior world records in the 50m back, 50m fly and 50m free. He also won bronze in the 50m and 100m breast. 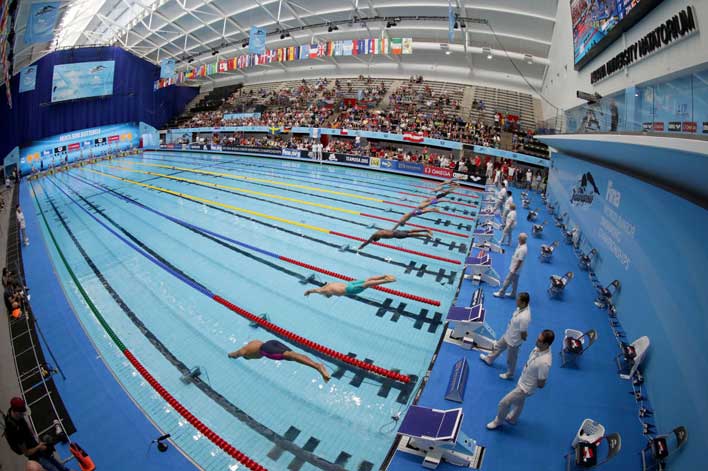 Heat 5 of the preliminaries of the men’s 50m fly. 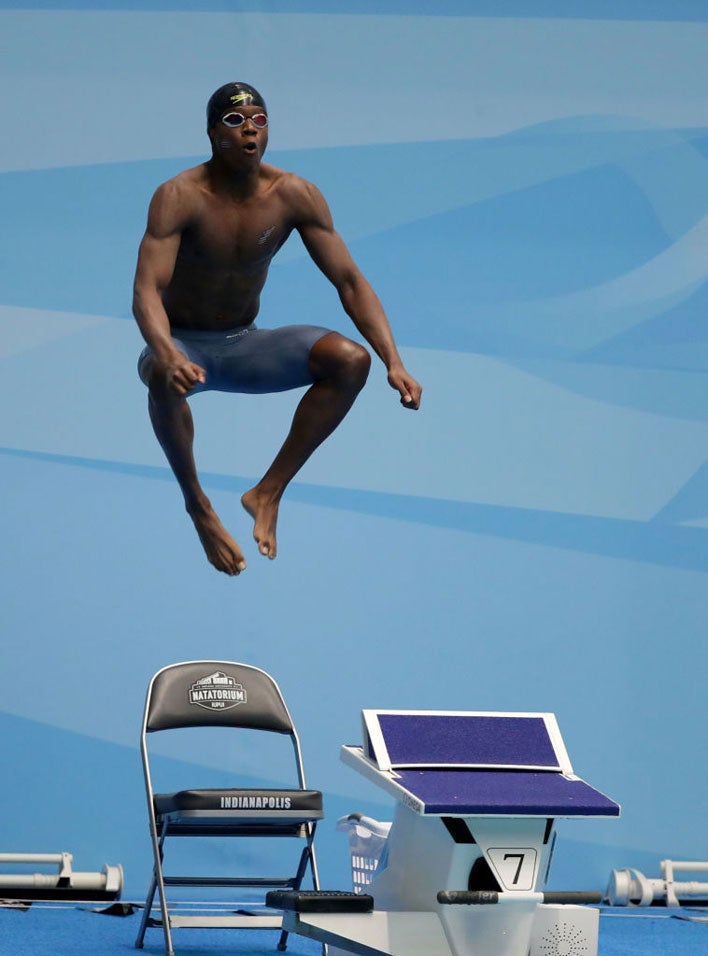 Will Davis of the U.S. prepares to swim the finals of the men’s 50m free. 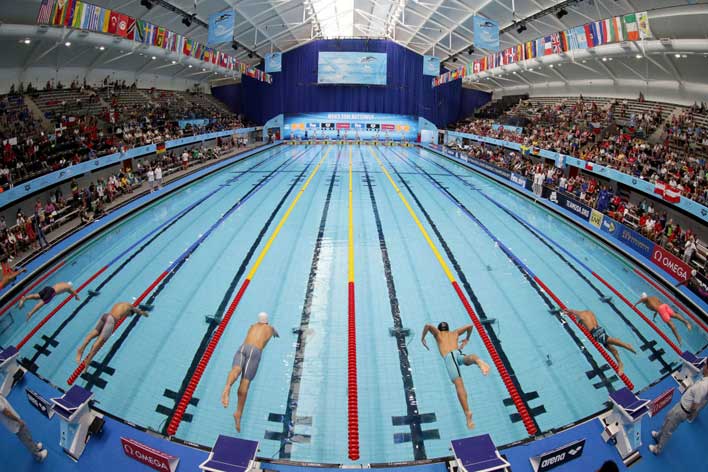 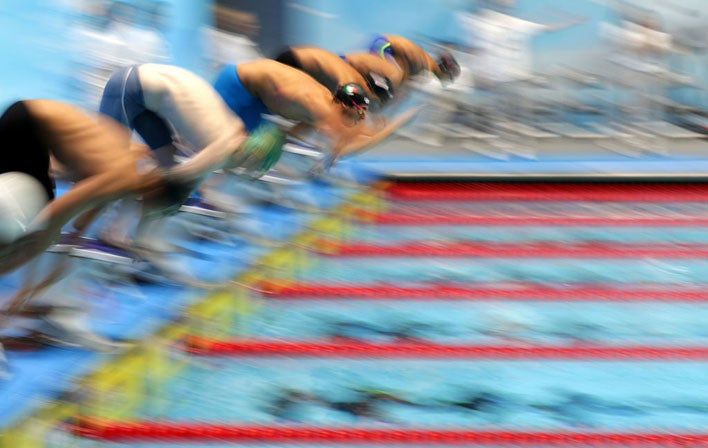 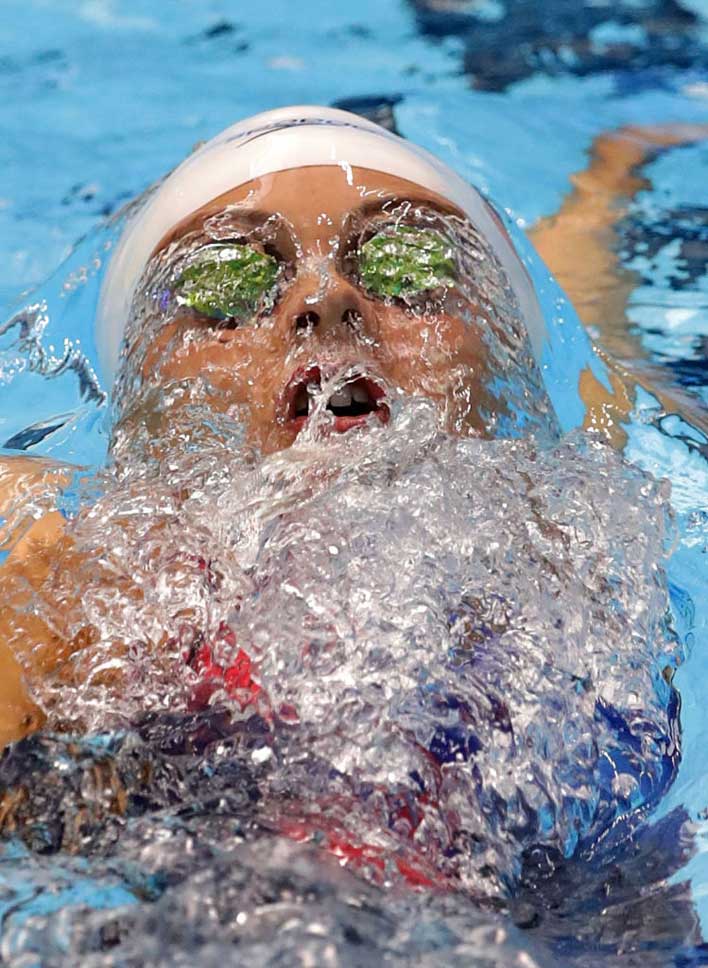 Christin Rockway competes in the prelims of the women’s 400m IM. Rockway would go on to finish sixth in finals.