2017 Photos of the Year: The 17th FINA World Championships

As a companion to our print edition, we will be running a series on the top photos of the year from some of our biggest competitions. Today we take a look at the top photos from the 2017 FINA World Championships, July 23-30 in Budapest, Hungary. (Photos by Getty Images). 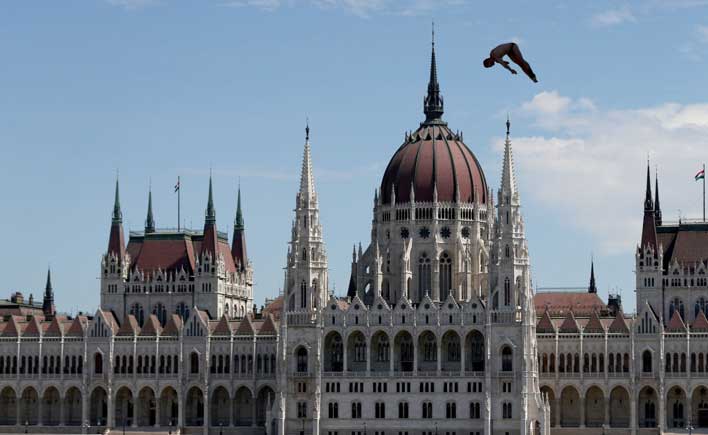 Yeah, we know it’s a diving photo. But no single photo is more emblematic of the FINA World Championships. David Colturi of the U.S. competes in the men’s high dive competition, with the Hungarian Parliament building in the background. 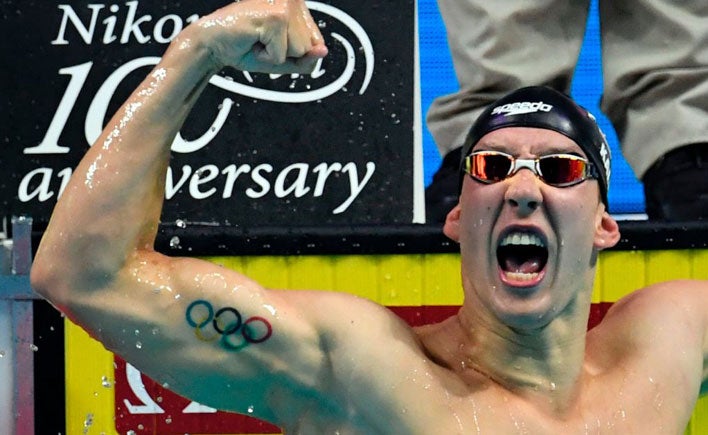 Chase Kalisz celebrates his win in the men’s 400m IM. Kalisz’s swim made him the third-fastest swimmer of all-time in this event, behind Michael Phelps and Ryan Lochte. 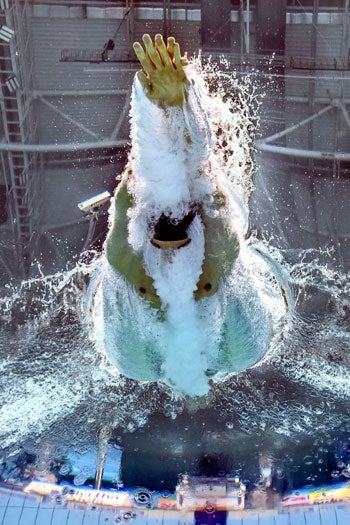 Caeleb Dressel competes in the final of the men’s 100m butterfly. His gold in this event was one of seven for Dressel at these Worlds. His time of 49.86 was just four-hundredths of a second of Michael Phelps’ world record in this event. Dressel is the second-fastest swimmer of all time in the 100 fly, and one of only three swimmers who have broken 50 seconds. 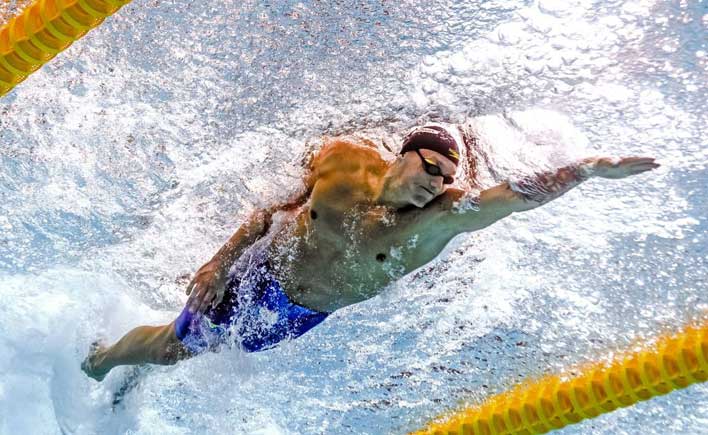 Dressel in the semifinals of the men’s 50 free. He went on to win this one, too. 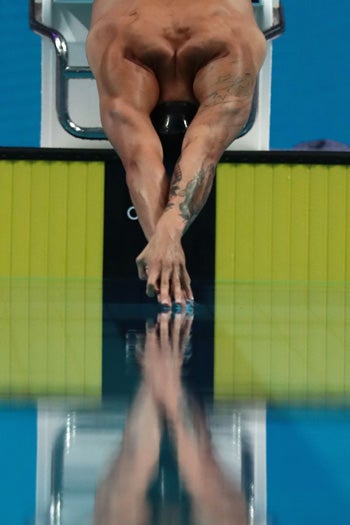 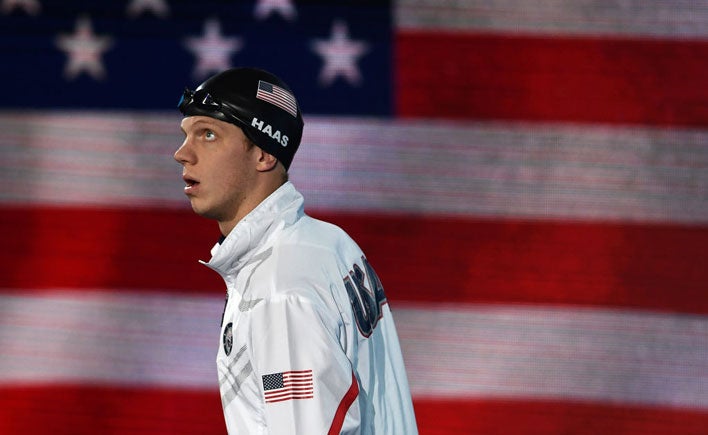 Townley Haas at the start of the men’s 200m free. He won silver, behind Sun Yang of China. 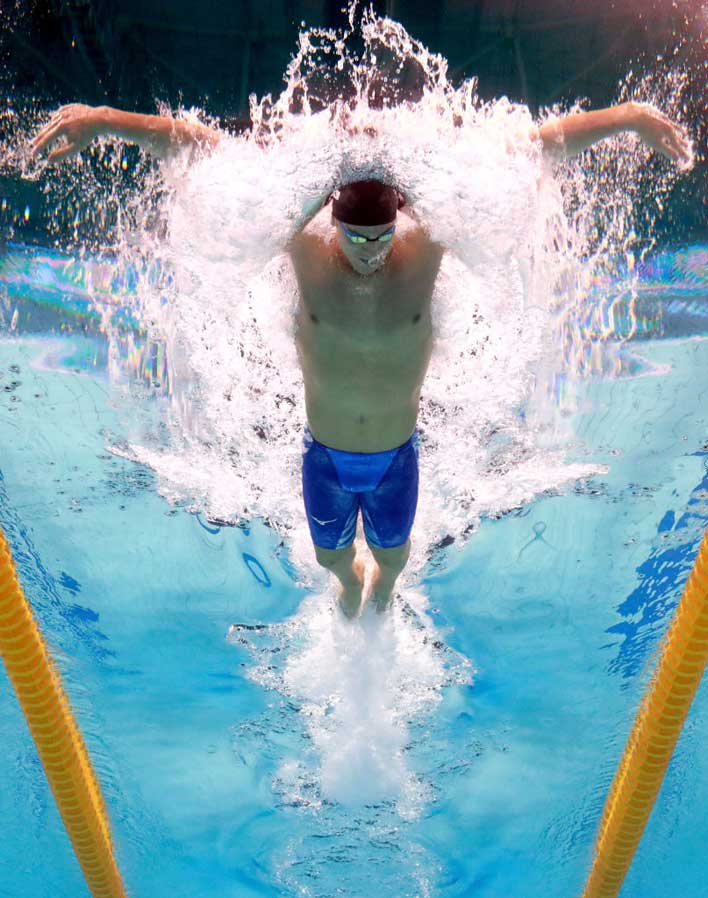 Another shot of Dressel in the 100 fly. 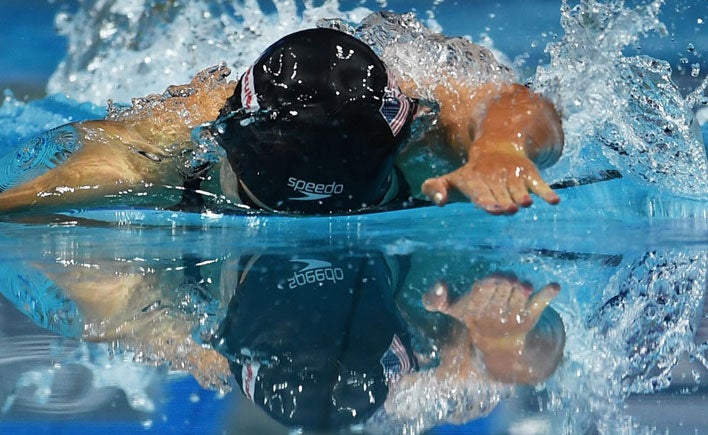 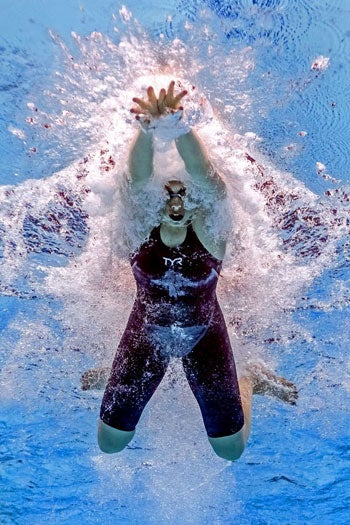 Lilly King on her way to a world record in the women’s 50m breast. 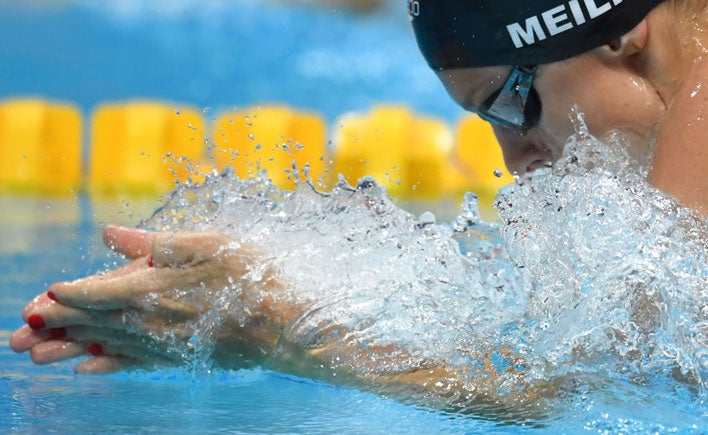 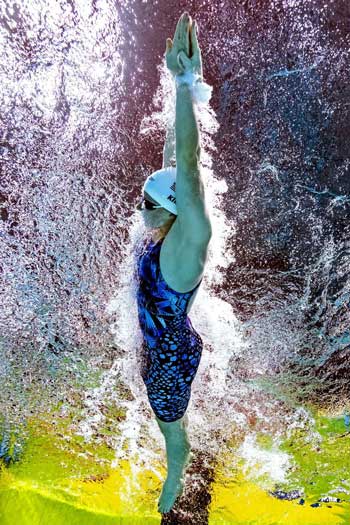 Lilly King competing in the prelims of the 200m breast. Although King set world records in the 50 and 100-meter distances, she missed out on a medal in the 200, finishing fourth. 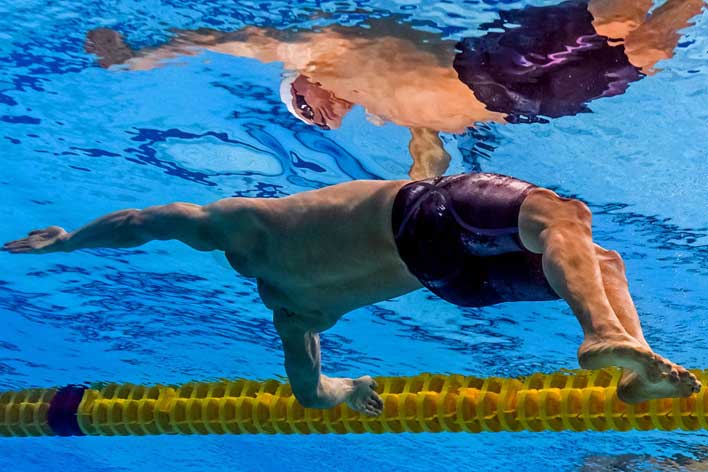 Ryan Murphy in the prelims of the men’s 200m back. He would end up winning silver in this event. 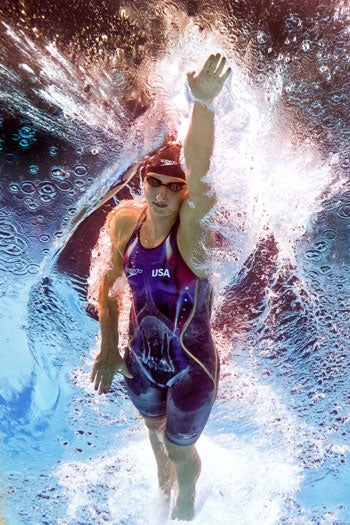 Katie Ledecky on her way to a win in the finals of the women’s 400m free.