As a companion to our print edition, we will be running a series on the top photos of the year from some of our biggest competitions. Today we take a look at the top photos from the 2017 Arena Pro Swim Series. 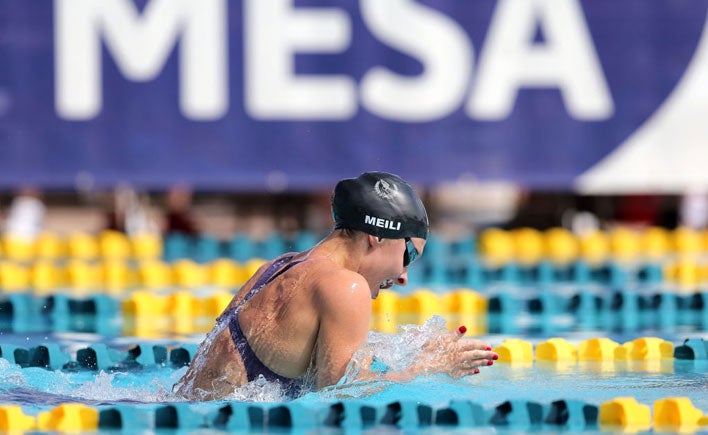 Olympic and World Championship medalist Katie Meili on her way to a win in the women’s 200m breast. 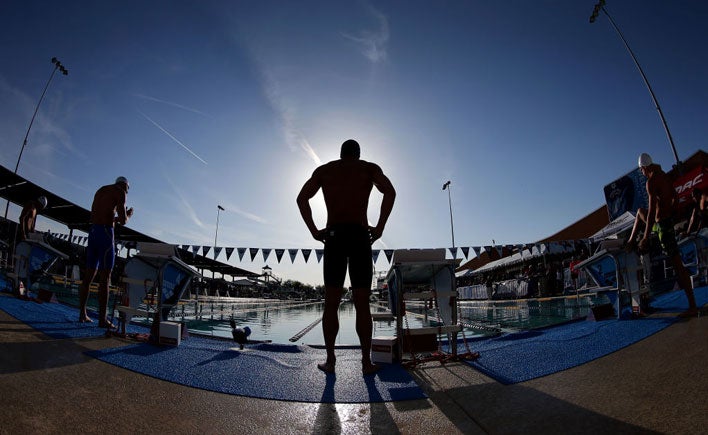 Nathan Adrian waits for the start of the final of the 100m freestyle on day one. He posted what was the second-fastest time in the world in 48.18.

“I didn’t go in here with any numbers in mind,” said Adrian. “It’s more about executing a race plan.” 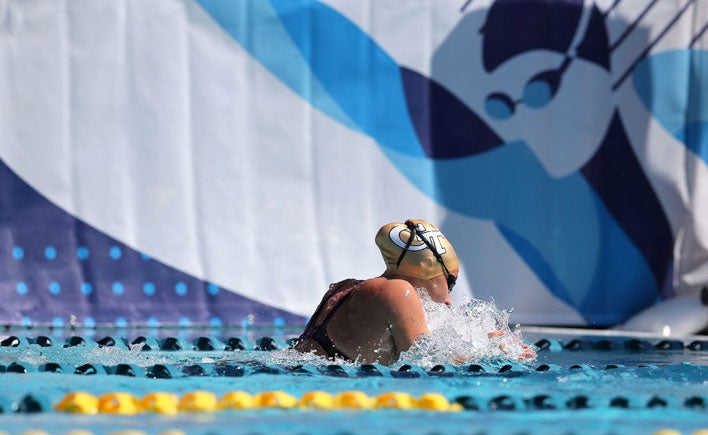 Chiara Ruiu competes in the preliminary heat of the women's 100 meter breaststroke on day 3. 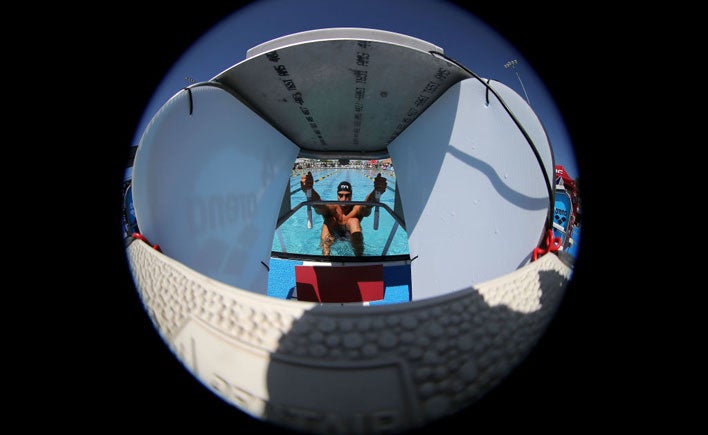 Matt Grevers competes in the preliminary heat of the men's 100 meter backstroke. Grevers would go on to win this event in 54.15.

The Arena Pro Swim Series at Atlanta, May 4-7 (Photos by Mike Comer//Getty Images) 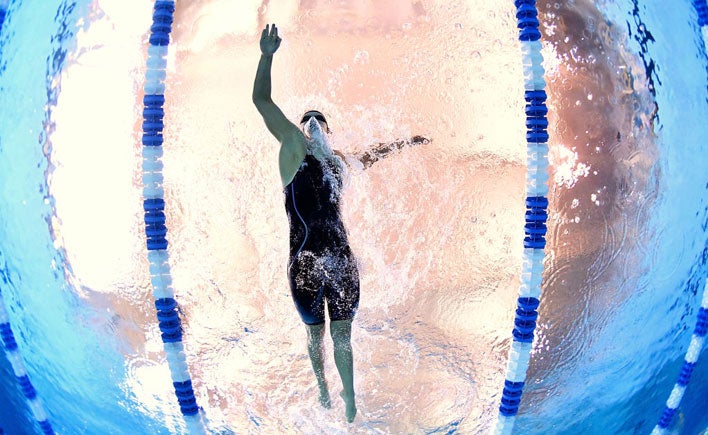 Katie Ledecky competes in the preliminary heats of the Women's 400m Freestyle. Ledecky won this event with a time of 4:04.98, more than eight seconds ahead of the rest of the field. Ledecky also won the 200m and 800m free in Atlanta. 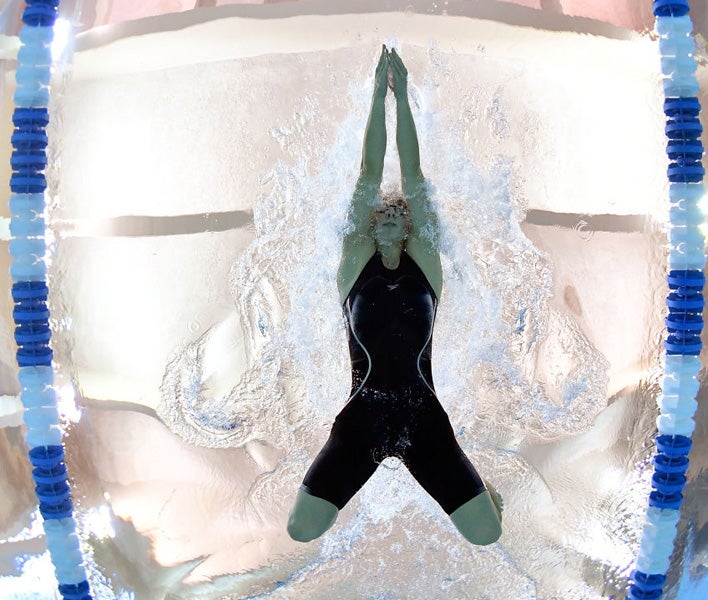 An underwater shot of Olympian Katie Meili on her way to a win in the 200m breast in Atlanta. 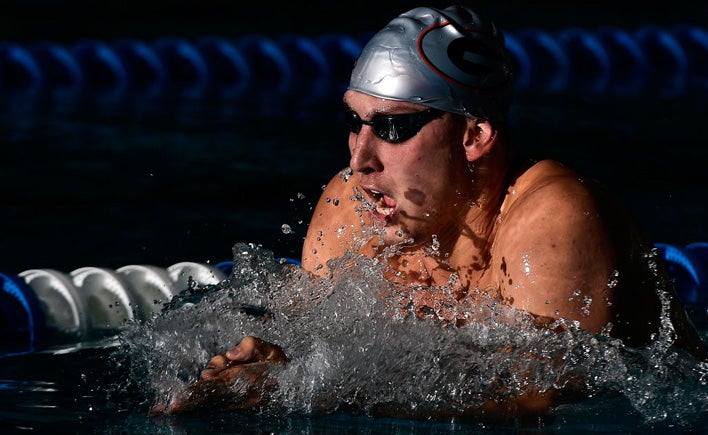 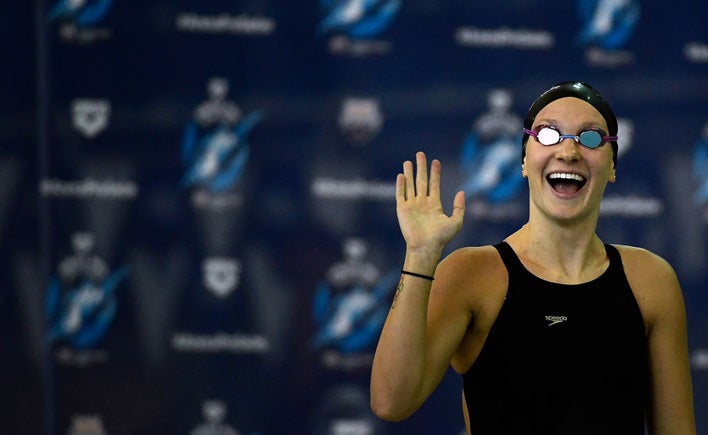 Olympian Melanie Margalis at the start of the women’s 200m free in Atlanta. Margalis finished second in this event behind Katie Ledecky. 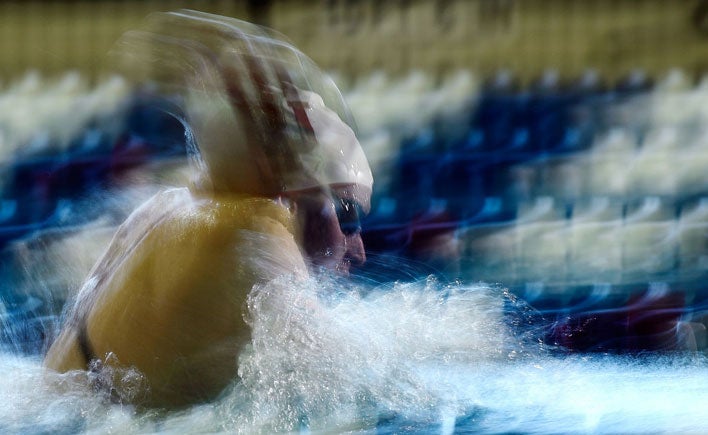 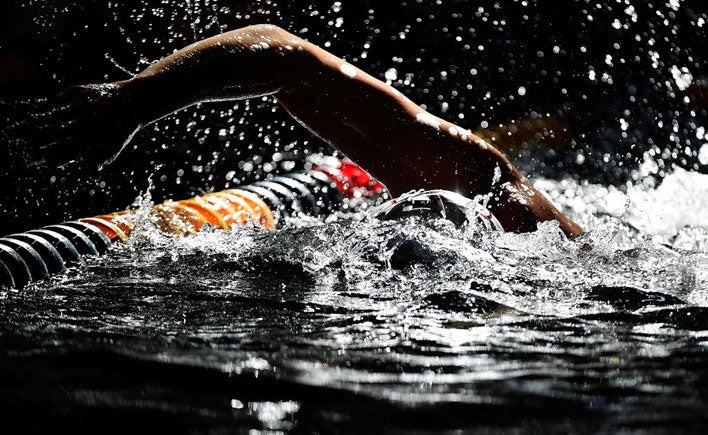 Chase Kalisz, warming up prior to the action on day four in Atlanta. 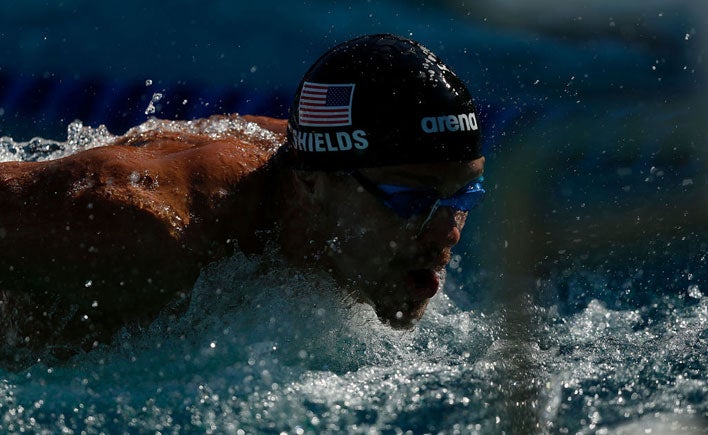 Olympian Tom Shields competes in the finals of the men’s 100m butterfly. He finished third in 52.58. 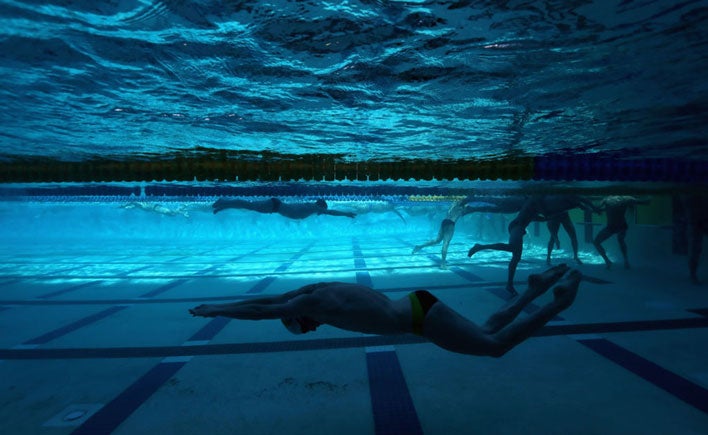 Swimmers warm up before the start of the finals on day 2. (Ezra Shaw//Getty Images) 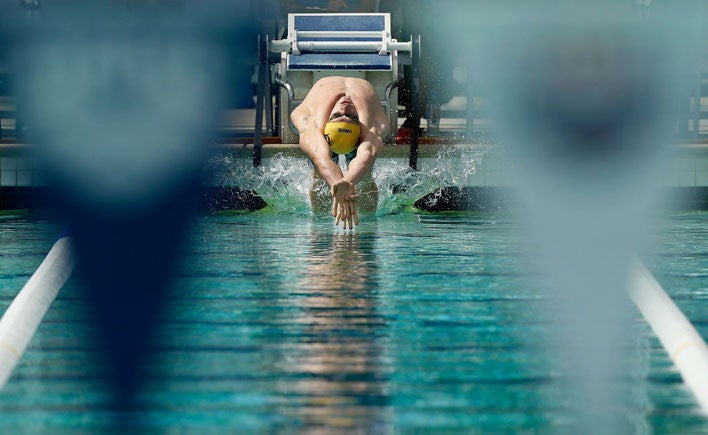