This past weekend 48 up-and-coming athletes and six coaches experienced life as a National Team athlete at the Olympic Training Center in Colorado Springs, Colo. with a few fun twists.

Here are a four things that happened at camp this past weekend to make it a memorable weekend for all!


1. It's a bird, it's a plane... Wait, it's National Diversity Select Camp Athletes!

Athletes found themselves in superhero costumes, t-shirts and superhero poses throughout the weekend as the underlying theme of the weekend was "The Power of You: Discovering Your Superhero". 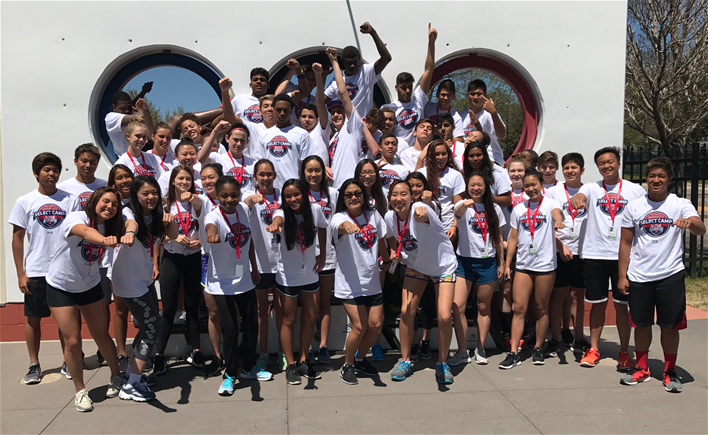 What does a superhero coach look like? As told by our #NDSC17 athletes. Inclusive, unifying and positive to list a few. #Swimclusion pic.twitter.com/V7gZQHUDuU

Camp swimmers say superhero coach is all about the dollas... finding $ to train swimmers, help them go to college. #SwimClusion #NDSC17


And sometimes they just weren't human...


Athletes and coaches took fans behind the scenes on Day 2 of National Diversity Select Camp on USA Swimming's Snapchat!

Go behind the scenes with #NDSC17 today on Snapchat! Follow us at usaswimming! 👻🎉 pic.twitter.com/MUFDbLBnUA

3. Attending the camp became a dream come true for a few athletes!

Four years ago Michael Griffith of Dayton Raiders in Dayton, Ohio and his coach made a plan to achieve his goal of attending National Diversity Select Camp - this weekend that dream became a reality.

"It's very surreal. It's always been one of my dreams to come to the National Diversity Select Camp," said Griffith. "When I was 12, my coach and I sat down for a meeting and I told him I wanted to go the Diversity Select Camp. My coach told me you have the potential, but it comes down to the work effort you want to put in." "

Griffith was not alone. Allison Keeling of Fusion Aquatics in Redlands, Calif. battled Graves Disease - an autoimmune disorder of the Thyroid gland - to get to National Diversity Select Camp after being diagnosed in December 2016.

"It was tough at first. I didn't think I was going to swim like I used to swim," said Keeling. "It's been a rough road, but being selected for [National Diversity Select Camp] was such a big deal for me. I was so happy, I cried and I just knew I was going to make a comeback into swimming."


4. Friendships made will last a lifetime 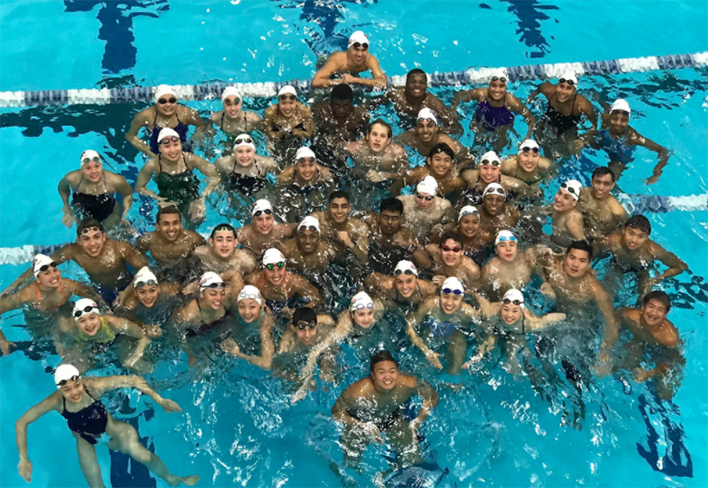 the emotions i'm facing saying goodbye to my new best friends is too hard to explain. the memories are everlasting #NDSC17 @USASwimming

#Ndsc17 I learned how to handshake and how to make friends😊@USASwimming pic.twitter.com/tTAMVpp0nT

From a group of individuals to a team. Now go Be About It #NDSC17 pic.twitter.com/leLCtlYSgw

It has been an honor and blast working with this talented bunch! #NDSC17 @USASwimming pic.twitter.com/HXgdLqEIeg