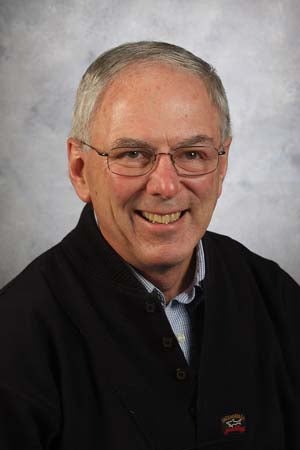 Ron Van Pool has served on the Board of Directors since 1998, and as president of the board from 2002-2006. He has been a volunteer for USA Swimming as an official since 1982. He was on the FINA officials list from 1996-2007. He’s worked as a representative to the USOC's National Governing Bodies Council since 2002, and served on the FINA Disciplinary Panel from 2005-2009. He has also served on several committees including International Relations, and Task Forces including Governance and the CEO Search in which he is the chair. He served as secretary and on the board of USSIC from 2002-2014.