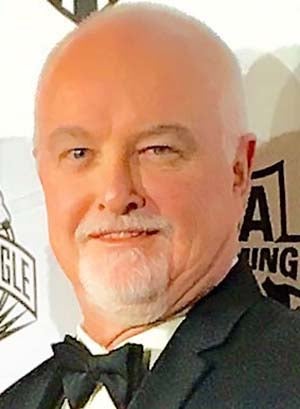 Robert Broyles has served as USA Swimming’s Administration Vice Chair (Vice President) on the Board of Directors since 2014 and oversees the Awards, Convention Education, Credentials/Elections, Operational Risk, Registration/Membership, and Rules committees.  Broyles previously served on the Board as the Western Zone non-coach Director from 2009-2014 and was a member of the Governance committee in 2014.

Broyles is a lifetime member from the Inland Empire LSC where he served three terms as General Chair and was presented with the Conoco Phillips Outstanding Service Award in 2011.  He was also chair of the Western Region Section from 2012 through 2016.

Broyles has a Business Management degree from the University of Idaho. He was an AAU age group swimmer and has two college graduate children that were USA Swimming athlete members.  Broyles currently resides in Moscow, Idaho where he operates a small business.