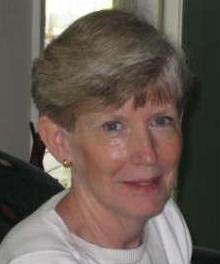 A graduate of Longwood University and Virginia Commonwealth University, Turner taught high school math and science for 34 years.  After retiring in 2009 she continued to teach part time at the community college level until 2014.  She has served as registrar for Virginia Swimming since 2010.