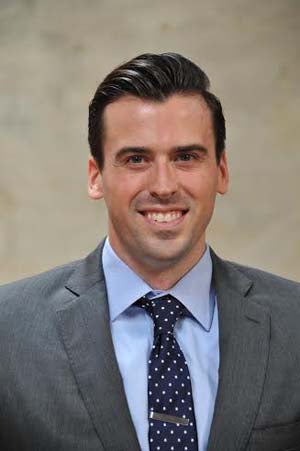 Davis Tarwater represented Team USA for over a decade, beginning in 2001 with the Goodwill Games in Brisbane, Australia and culminating in 2012 at the London Olympic Games as a part of the 4x200 Freestyle Relay. Since London, Davis cofounded Gulfstream Capital, LLC, a Private Wealth Management firm in Knoxville, TN.

Additionally, based on his experience as a retired athlete turned successful business owner, he speaks professionally on how athletes and entrepreneurs actively engage, monetize and adapt to rapid life transitions or "inflection points." He currently serves as the Board President of Tennessee Aquatics, the Webb School of Knoxville Board of Trustees, the YMCA of East Tennessee as well as the USA Swimming Investment Committee and the National Board of Review.