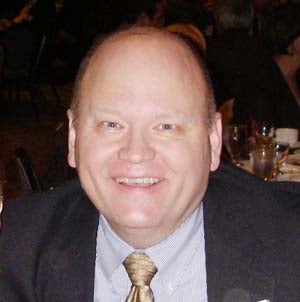 Coddington was named to the FINA list of international officials from 2008 – 2020.  He has officiated at international swimming competitions representing the US in Manchester, UK; Irvine, CA and Honolulu, HI, Glasgow, Scotland and at the 2014 Short Course World Championships in Doha, Qatar.

Off the deck, Coddington has served on the PNS Board as the Treasurer, Secretary, Finance Vice Chair, and was General Chair from 1999 – 2004.  David is a N3 Mentor/Evaluator and LSC Senior Instructor for new officials training clinics, providing training, evaluation and mentorship for officials at all levels in PNS, and throughout the US.  He has served on National Committees for USA Swimming, including Championship Meet Evaluation and Governance Committees.  David was elected as the Non-Coach Western Zone Director at the 2013 USA Swimming Convention and re-elected in 2015.

Prior to his retirement he served 34 years as a Business Development Executive at Fatigue Technology Inc. and Precision CastParts in Seattle.  He currently manages a small aerospace engineering and manufacturing consultancy in the Seattle area with his wife Mary, specializing in US Government Contracting.