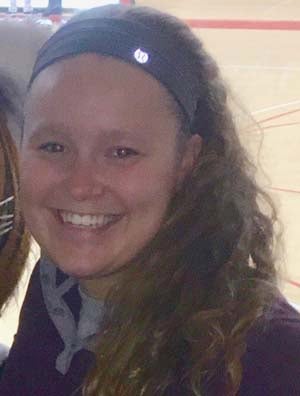 Amy Schulz is an athlete representative on the Board of Directors. She is currently a senior at Wittenburg University, and she will graduate with a degree in Exercise Science with the hopes of attending physical therapy school. She is a member of the Wittenburg swimming and diving team, secretary of the Student Athletic Advisory Committee (SAAC), and a student manager in the Wittenberg Athletic Training room.

She has been swimming since she was seven years old and attended her first USAS Convention in 2011 as a LSC athlete representative for Ozark. She was then the Central Zone Athlete Representative from 2012-2016 before being appointed to the Board in 2016. Schulz is currently a member of the LSC and Zone Task Force, National Board of Review, and multiple athlete task forces.