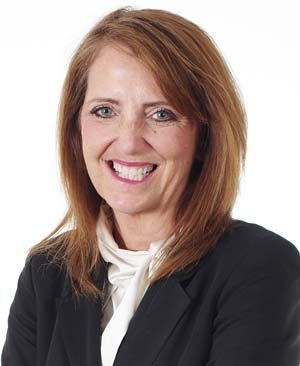 Hoppenrath has served the Central Zone as the Non-Coach Director since 2014.  Her mission is to support our athletes’ success and the continued excellence of our competitive environment in the zone. Additionally, she is dedicated to representing the membership of the Central Zone to the Board of Directors of USA Swimming.

Her swim roots are in the officiating world.  She has been an official since 1996 and has had the opportunity to serve our athletes both internationally and locally. She has served at Short Course Worlds (2016), Pan Pacs (2014), Olympic Trials (2012 & 2016), national, zone, sectional and equally as important local age group meets.