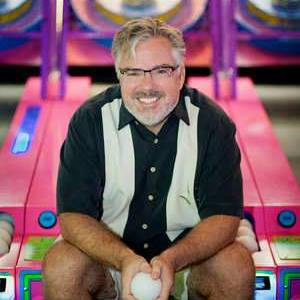 Bradley is currently the Zone Coach Director for the Central Zone for USA Swimming.

Bradley graduated from JK Mullen Prep School in Denver, CO. He received his BA in Political Science and Studio Art from Lawrence University in 1991.  He has been both a club and collegiate swimmer.  He has a 3 legged cat named Little and enjoys movies and skiing in his spare time.